Done! You'll get emailed updates for this mod.

This mod is not known to work with the latest version of Kerbal Space Program. Proceed with caution.

Kerbetrotter Ltd. is happy to announce its newest creation from the Feline Utility Rover series: The Lynx Rover.
A medium sized versatile rover that is capable to operate independently in the harshest environments. It is mainly
designed to operate on other planets, but also in the outback of Kerbin. Depending on your configuration it can
contain crew cabins, a laboratory or even bellowed joints to be more flexible in difficult terrain. 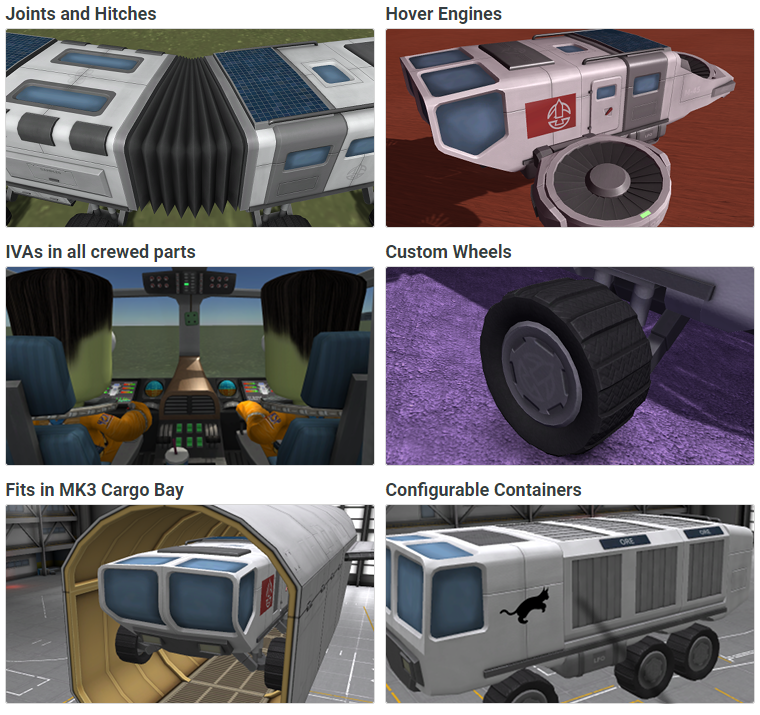 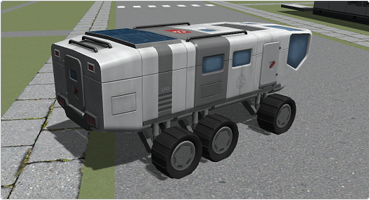 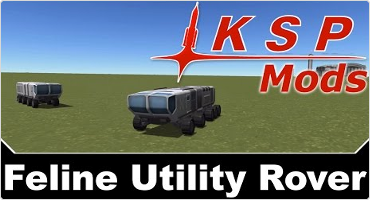 If anyone is interested to translate FUR into Japanese

Important: Please contact me before you start with the translation. It already happend more than once that
multiple persons worked on a translation for the same texts and therefore their efforts were in vain.

You can find all the texts that need translation here: Texts. (1968 Words)

For instructions on how to use the hitches and joints, please take a look at the KSPedia entry of Feline Utility Rovers

The hitches and joints are locked by default when you first launch your vessel. You have to click "Unlock" in the
right-click menu to unlock them.

sirkut and Ziw for Infernal Robotics, which was used as reference/learning source for the functionality of the hitch.
Also thanks to Snjo for the Firespitter mod. The Fuel switch is based on the one from Firespitter.

Last but not least thanks to Rafael acevedo for testing and suggestions during the development.

Raw stats are from the beginning of time until now. Each follower and download entry represents one hour of data. Uneventful hours are omitted.